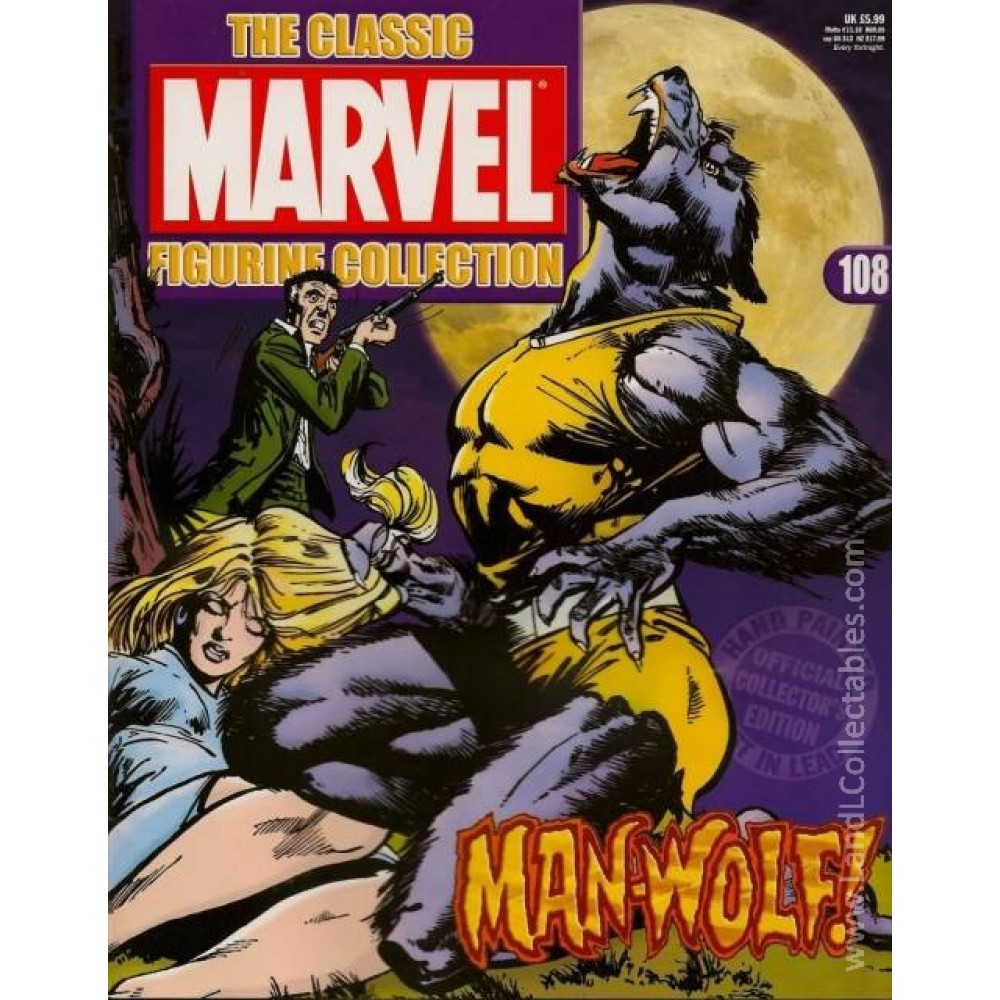 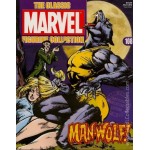 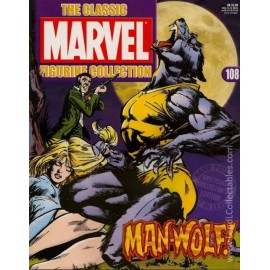 Listing is for a Classic Marvel Figurine Collection Eaglemoss 2010 Statue #108 Man-Wolf Mag Only.