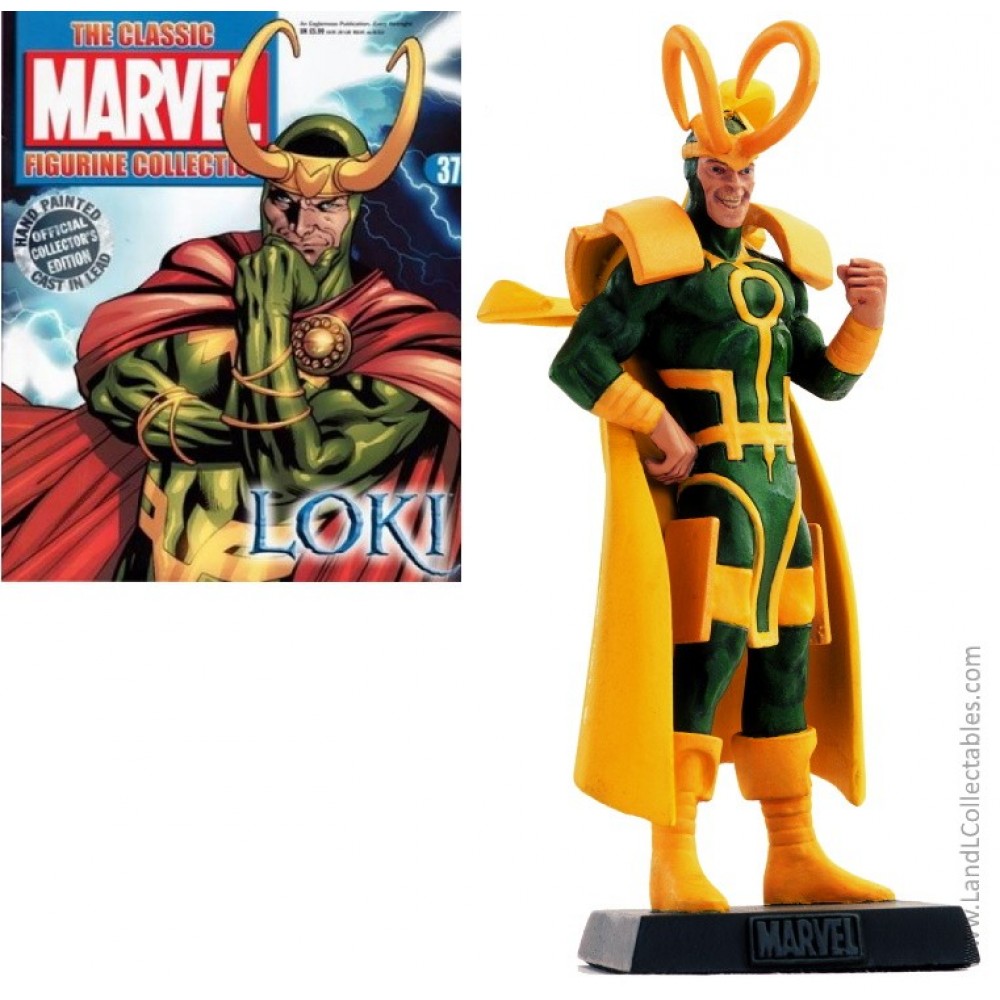 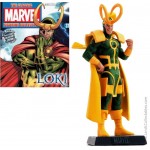 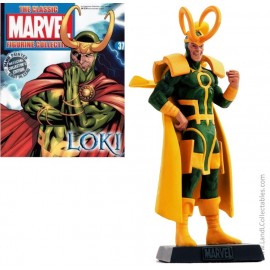 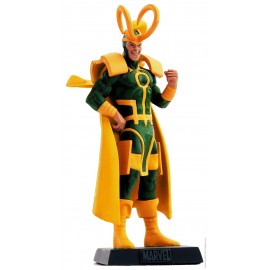 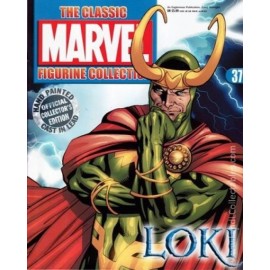 Figure is still boxed with no display wear (box may have minor shipping/storage wear/window tinting). Magazine has been rebagged - may have light, typical mailing wear.
Share This