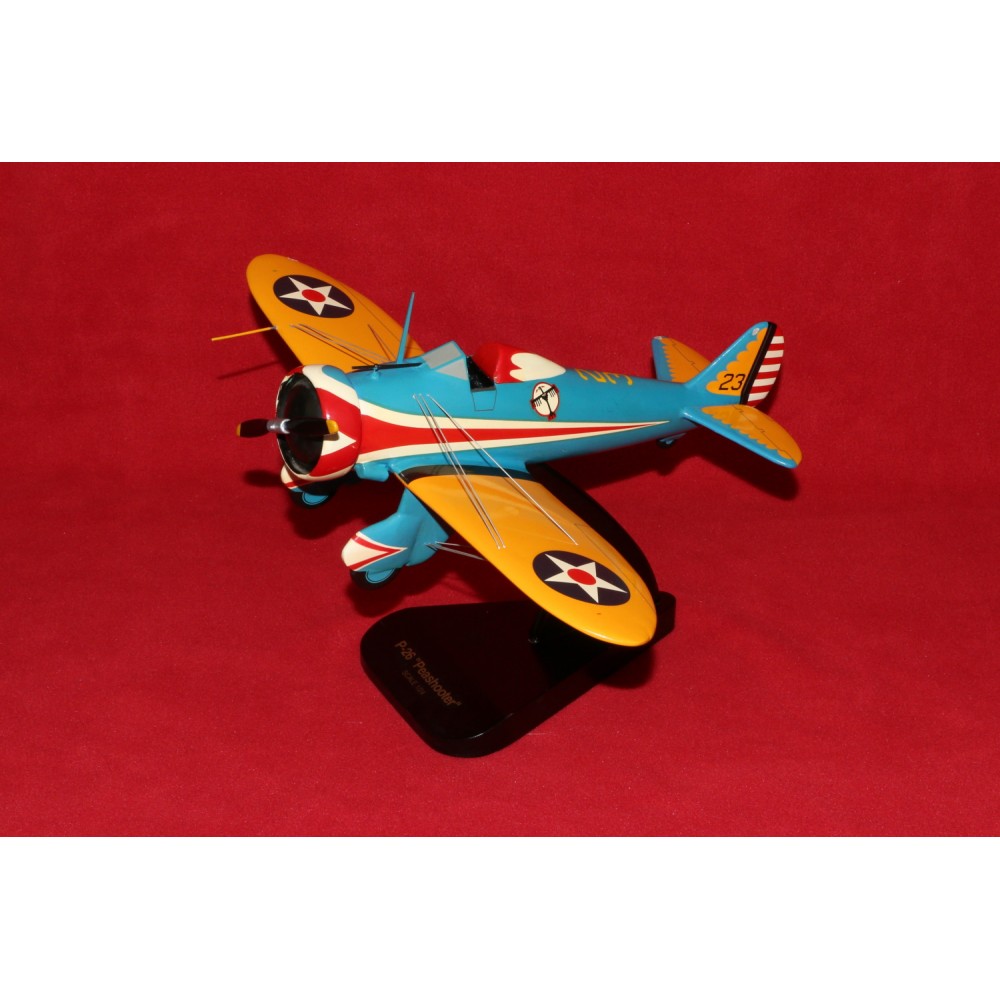 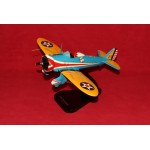 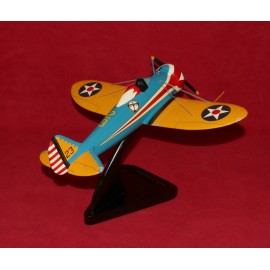 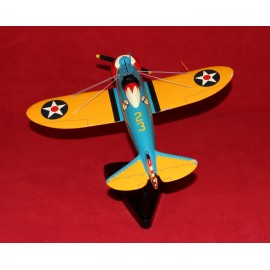 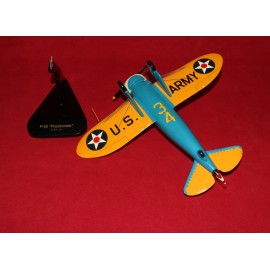 From a single owner's estate. He didn't store them the best - expect minor scuffing/wear. Selling as found - with the stands as we found them. Buying as you see them.'A few small chips on wings, mostly underneath.Note: stand will be removed for shipping. Some minor reassembly may be required.
Share This