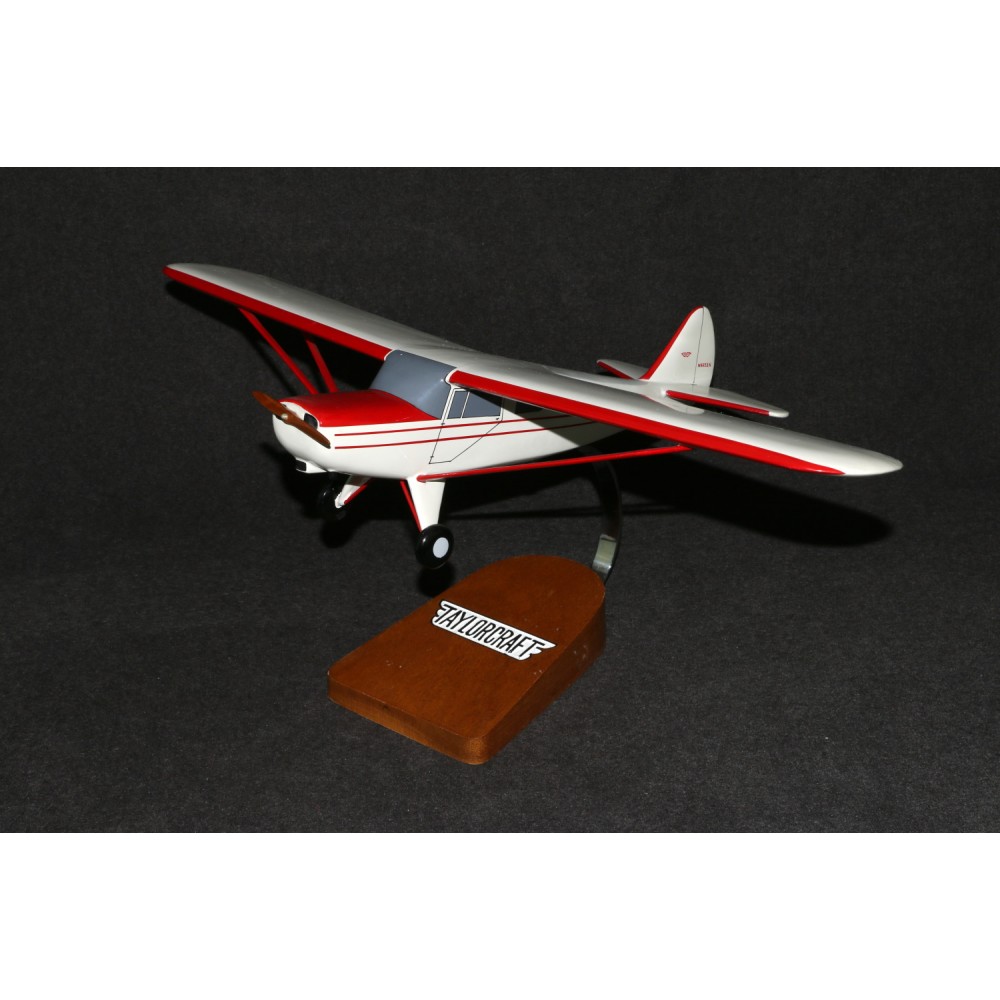 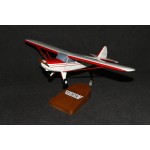 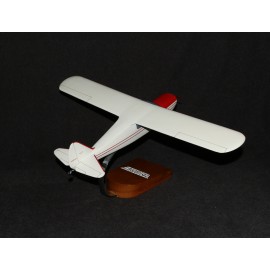 From a single owner's estate. He didn't store them the best - expect minor scuffing/wear. Selling as found - with the stands as we found them. Buying as you see them.No issues to note - nice, overall.Note: stand will be removed for shipping. Some minor reassembly may be required.
Share This

The original four-place 1953 demonstrator Taylorcraft 15A, N6653N, first went to a flight school in Texas where it was used for rides. Then it went to Alaska where in the 1950s and 1960s a church flew supplies to remote settlements until a shortage of parts led to dereliction. The aircraft sat in the weeds at Fairbanks International Airport in the 1970s until it left Alaska on a truck with the promise of restoration in Florida.

The restoration never happened, but two pilots in Alliance stepped in, restored it, then sold it in 1992 for $24,000. By 2010 it was owned by Robert Peterson of Mahaffey, Pennsylvania. It features a Lear Omnimatic navigation radio developed by Bill Lear, father of the Learjet.